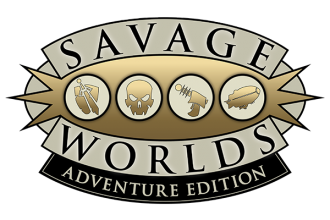 Okay, I have moved back close to my old gaming group and the consensus was to kick-off this campaign again. Woo-hoo! Updated the sight to commemorate the relaunch. We are also moving onto the new Savage Worlds Adventure Edition. The group is a little smaller now but maybe we can discover some new players in the future.

It has been nearly a decade since the world changed with the death of the longest running queen in history: Victoria. Her son, Edward VII ascended the throne. It was also the birth of steam power and the growing might of the United States on the global playground. And the sleeping beast of Germany slowly awoke.

Welcome to the bizarre and dangerous world of Edwardian London, a city teetering on the edge of revolution – with a population of approximately 11 million people. The people are ushering in a new era of technology, dazzled each day by unfamiliar inventions. Airships soar in the skies over the city, whilst ground trains rumble through and under the streets. Phones and electricity can be found in some homes. The already crowded roads are filling with new automobiles!

London is Britain’s largest industrial center, with roughly five million Londoners working in manufacturing or heavy industry. Small workshops are riddled throughout the city districts. Large factories are mostly located along the river to the east side of the City. London’s largest single source of work is the massive docks complex. It is ; workforce comprised of over 20,000 men. Around a third of London's workforce is women, including over 200,000 in domestic service. 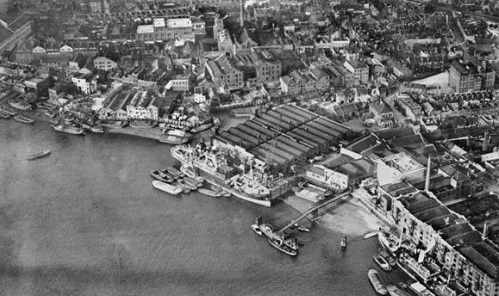 But beneath this shiny veneer of progress lurks a sinister side. A world of supernatural horror, where monster hunters fight the fearsome creatures of the night: werewolves, vampires, and other horrors that stalk the earth preying on humanity. 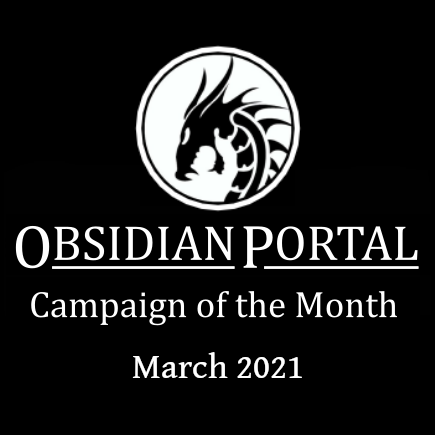 Congratulations to you and your team for winning Campaign of the Month. Well deserved.
I note a particular point from your interview – “Heck, I would probably volunteer to work on other people’s pages if they let me” – Be careful what you wish for. But seriously, I’m sure if you put up an offer in the Forums, you would get some takers.

One of my favorite visual aspects of this campaign is that you applied a 30% sepia filter to all the images and that the sepia is removed on hover. The sepia filter does wonders for setting the mood for the campaign and it is slight enough that when the hover over removes it, the change is almost imperceptible. Well done!

I just wanted to say how much I really enjoyed looking through this site. It is a wonder to behold. I think it is one of the best designs I have seen in recent months. I love the block-like aesthetic, and yet it is not crude, but eloquent. Fonts are amazing. The moving banner is cool. The wiki is comprehensive, but clear and not cluttered, incorporating good navigation tools. You even use a bit of interactive mapping in the maps section. It is a great period of history to draw from, and you have captured the mood fantastically.

I can see this is some sort of revival of an old campaign and do not know how much of the design is new, but best of luck for your campaign revival. I’m sure everyone involved will have a fantastic time.

I'm sorry, but we no longer support this web browser. Please upgrade your browser or install Chrome or Firefox to enjoy the full functionality of this site.